They’re everywhere, and to get anywhere you’ve got to walk along the iconic waterways and get to admire the rowhouses that border the narrow streets. On the outside they can appear thin and cramped, so it’s hard to believe anyone could live comfortably with that space. One in particular is a delightful pocket of history in this large, modern city, and shows how the upper class decked out their classic homes.

The Willet-Holthuysen on the Herengracht canal was built for Amsterdam Mayor Jacob Hop around 1685. It’s the city’s sole fully furnished patrician house that is open to the public as a museum, and its last private owner and namesake gave the home and its contents to Amsterdam in 1895 on the grounds that it become a museum. In the present day, it’s outfitted in 19th century splendor with an impressive art collection that isn’t exclusive to Dutch masters. 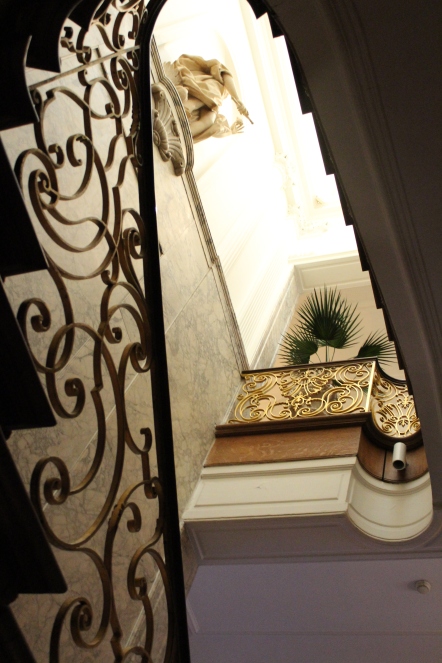 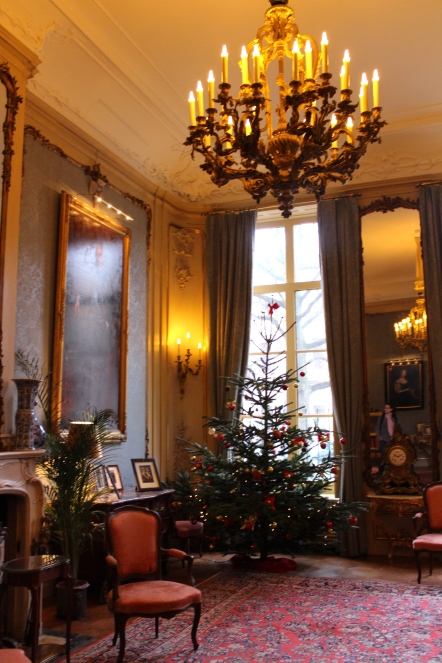 7 beautiful rooms were open to the public to be admired and savored, a unique look at busy city life and a far cry from the humble farm homes and faraway castles I’ve been visiting lately. You’ll be fine with an hour or so to visit, leaving you enough time to  squeeze in another of Amsterdam’s rich attractions.

A sunny, yellow kitchen is in the basement of the building where tours start and is furnished with items from other houses in Amsterdam (include a working old style toilet). While inviting and warm, it definitely wasn’t very calm in its heyday seeing as how the Willets could seat up to 24 people in their upstairs dining room for parties, a cooking task most of us aren’t up for. 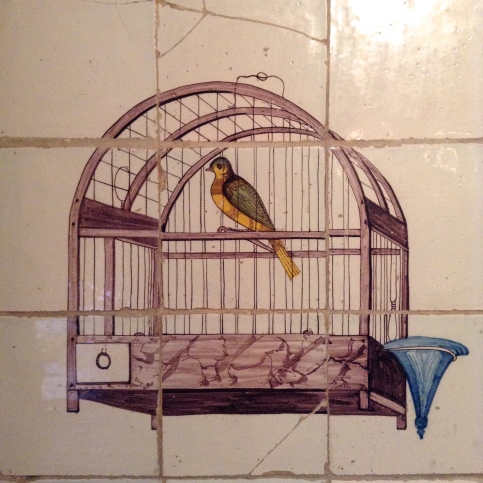 Restoration has been kind to the building despite many of the original murals and wall decorations being lost to time. A small conservatory at the back of the ground floor facing a garden is due for a makeover to bring it back to its former flora, bird, and green theme. The whitewashed domed ceiling will be adorned with a sky trompe l’oeil, an optical illusion mural, and the room will be a lot dreamier than its plain appearance at the present moment. A dreamy ballroom also on the ground floor seems to have some of its original rococo/neoclassical style and French furnishings, although I am not sure. It’s said to be amongst the finest of interiors from this period in the Netherlands.

I’m a fan of small objects and cabinets stuffed with trinkets, so the “Collection Room”‘s array of tchotchkes was very pleasing. This room differs from the others and has a “man cave”-esque feel to it with its dark wood and red velvet walls. Abraham Willet used this room to show off his items and it is reflective of the Dutch Renaissance style. Stained glass overlooks an English garden that runs alongside a busy street, quite the juxtaposition. The Men’s parlor was restored to a brilliant blue and showed off some art and sculpture. Swwwwoooooooon. 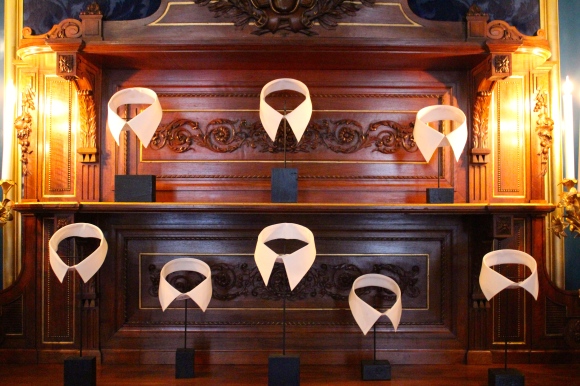 The saloon, bedroom, and parlors were a mix of original and restored items, and adequately confirmed what we already knew; the Willets had style. The Louis XVI aesthetic has a heavy presence and its opulence reflects the wealth of the family that lived here, especially once you realize that they imported most of their stuff from Paris! Louisa’s salon probably has the largest remnants of original furniture, and the museum plans to restore it to its former glory. Dust and sunlight are not kind to preservation. A backyard garden links the home to another building that housed a collection of paintings and a cafe, which were part of a “Canal Stories” exhibit. 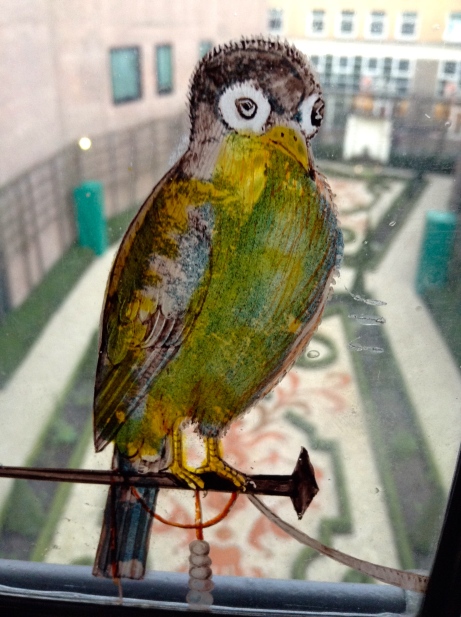 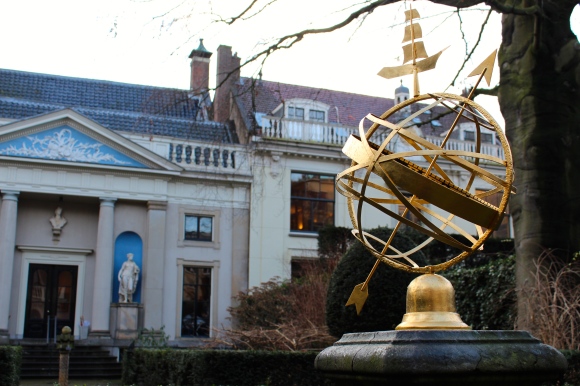 I didn’t realize until I had left, but the NYC area I grew up in was colonized by the Dutch and called “New Amsterdam” (Big DUH moment). The house I was standing in could have been similar to one of a wealthy Dutch merchant looking for an alternate passage to India or of a generous beneficiary funding an explorer’s exploits in the Catskill region of New York. While the house was built much later than New Amsterdam’s 1624 christening, it gave me a fun perspective to explore and think about the Dutch explorers that developed my home!

Getting There:
Herengracht 605, 1017 CE Amsterdam, Netherlands
It’s easily walkable from the nearby tram stop, and Amsterdam’s city card is the best bang for your buck when you’re sightseeing.
Open 10am-5pm Mon-Fri, 11am-5pm Sat & Sun

Tip: Two other row houses are open as museums and looked REALLY great. Sadly both were closed during my visit around New Year’s.